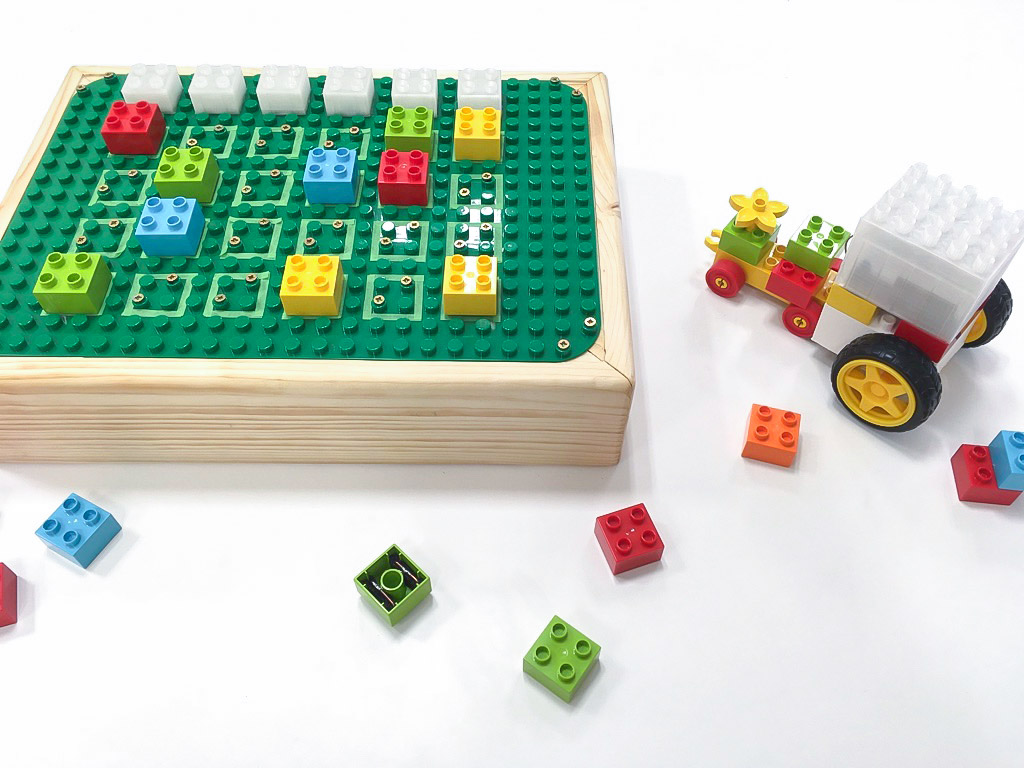 Tinker Bricks gives children an understanding of technology in a fun and entertaining way. Children often only play with LEGO Duplo for a few years before the toy disappears into the attic. Digitizing the toy extends the playtime with the colorful building blocks. In addition, children are taught their first knowledge of technology and programming in a playful way and without pressure. Thus, the creativity of the child is promoted by the individually applicable building blocks.

The special feature of Tinker Bricks is that no smartphone or tablet is needed to remote control the figurine. Instead, modified LEGO Duplo bricks are used to make the control and understanding of it more tangible. The building plate, which functions as the remote control, each color of a stone stands for a certain action and each position for an intensity of the specific action. So that not all actions are always performed at the same time, the columns on the board are supplied with power one after the other. This also stimulates the logical thinking of a child. 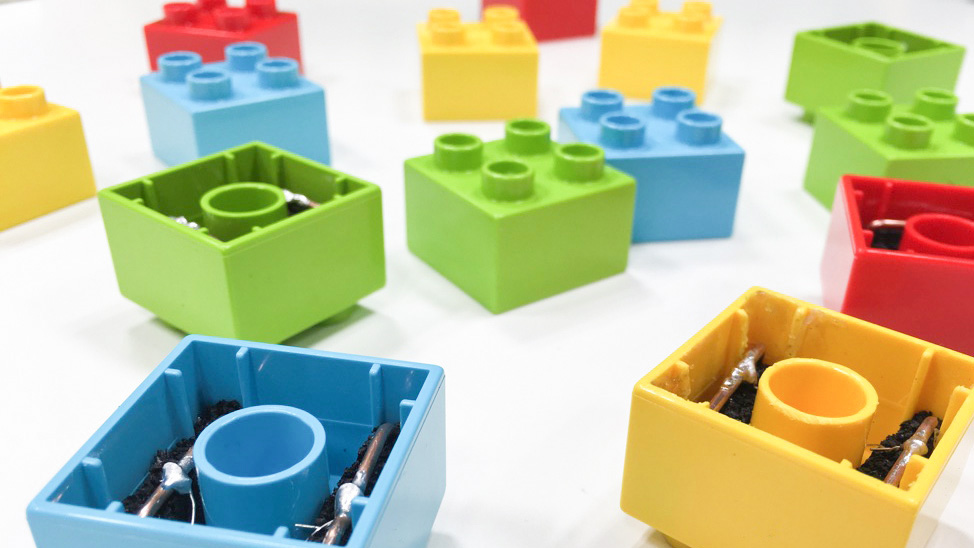 At the Future Design Award 2018, Tinker Bricks won the first price in the category: "Design of a media pedagogical concept".

"Tinker Bricks combines a well-known and much used toy with possibilities of the technical/digital world. It is appealing that children do not need a tablet or smartphone for this. It is very variable and therefore invites you to play more often or to linger."

Tinker Bricks consists of two components: a kind of "remote control" and a customizable figurine. The figurine consists of different building blocks, each of which can perform different actions.

The child can use the "remote control" to determine which actions are to be performed by the figurine, when and in what order, in other words, to "program" them. This is achieved by placing special LEGO Duplo bricks on the connected building plate, which acts as a remote control for the motors, LEDs and various other actuators built into the figurine. 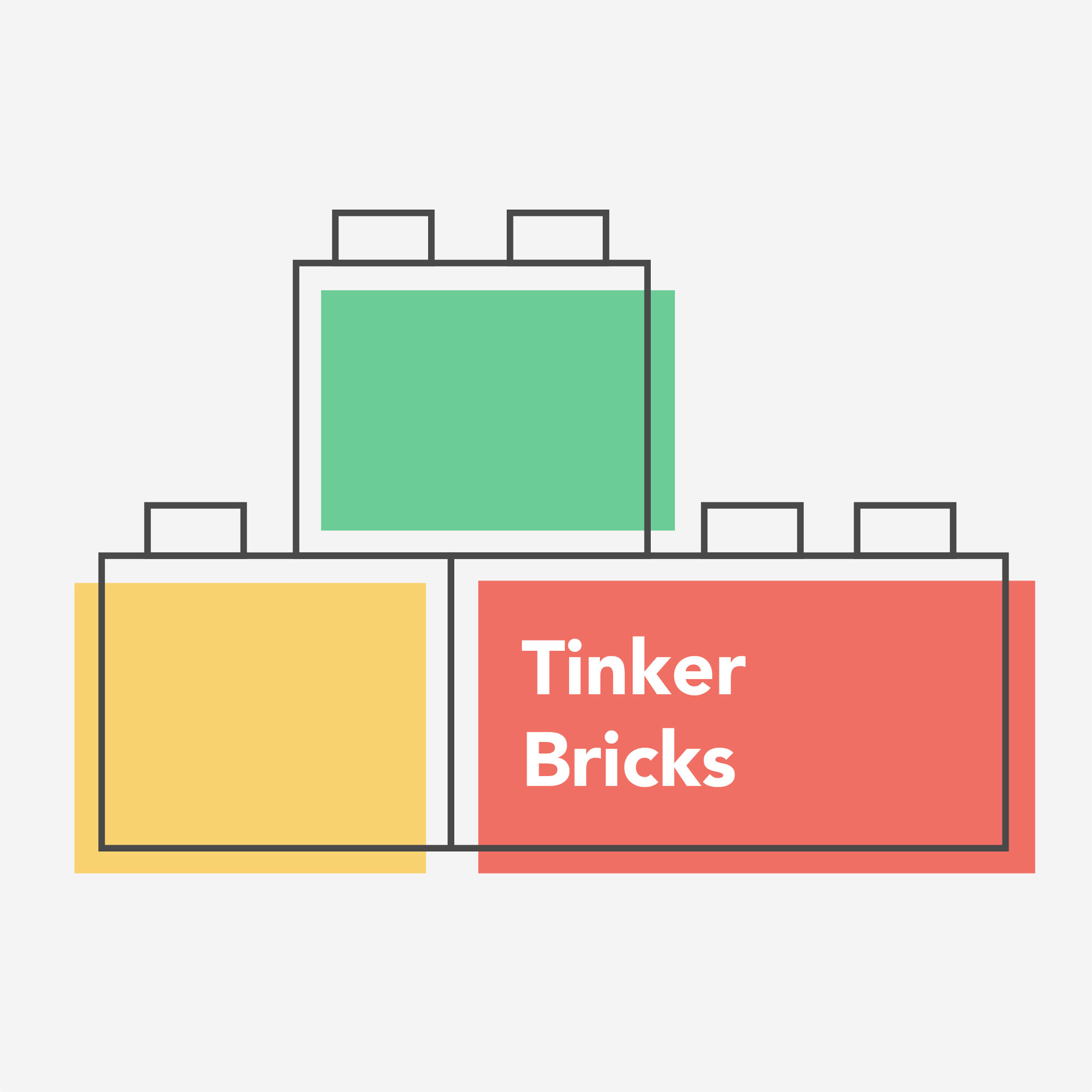 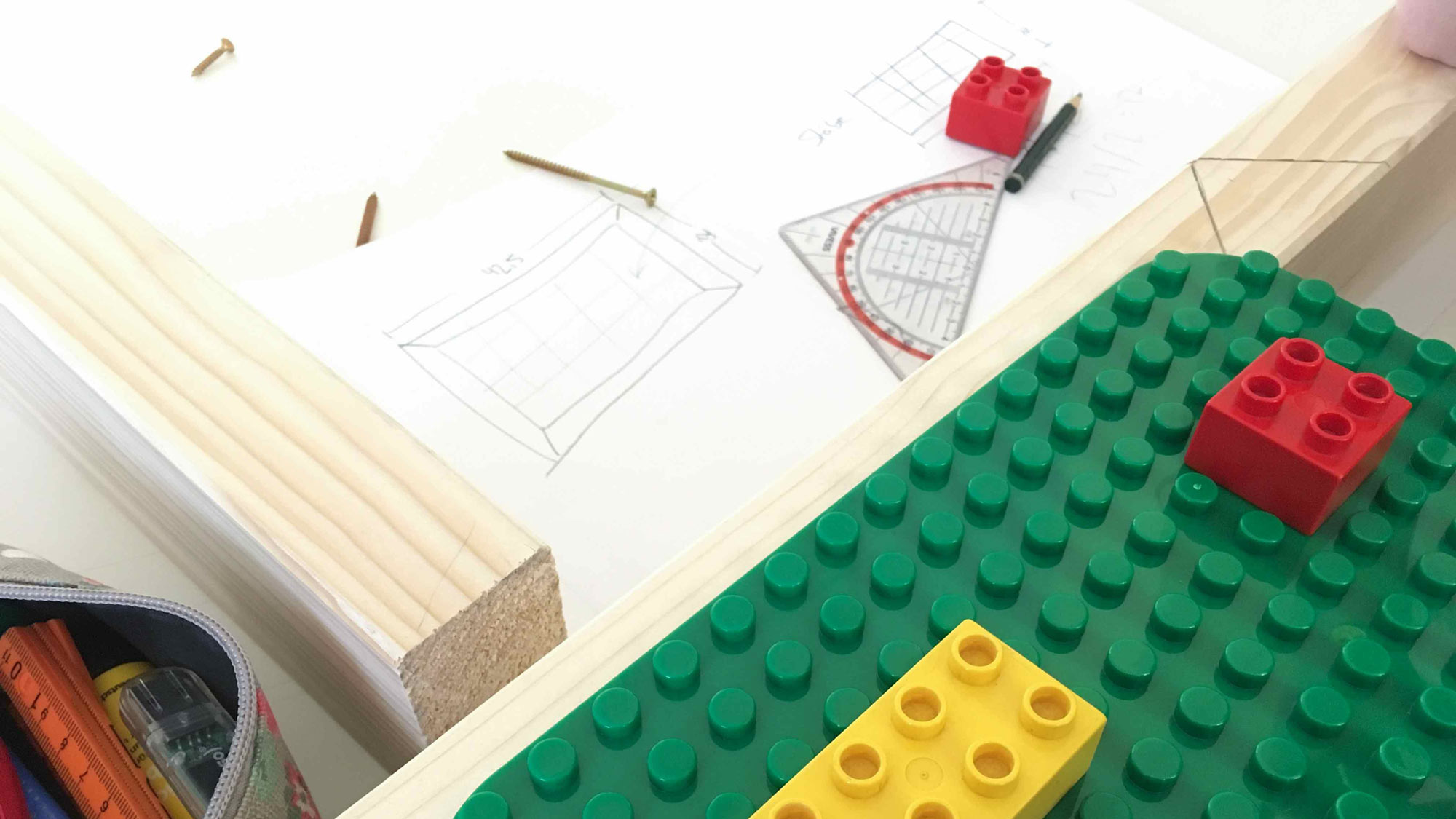 Tinker Bricks was designed as a maker project. This means that it can be rebuilt with the help of our instructions. You have the option to simply get the LEGO Duplo from your attic and recycle it. It also can be extended with any additional features you like. The code is openly available. A special feature of Maker projects in education is that the bond between (for example) parents and their children can already be strengthened during the building phase by achieving something together.

Through the practical construction, a technical understanding of electronics and craftsmanship is developed. Later, Tinker Bricks helps to promote logical thinking and already generates an approach to programmatic thinking.

How does Tinker Bricks work?

The actuators located in the modified LEGO bricks, can be assembled to form a figurine as usual. A vehicle for instance, could consist of two engine modules, a horn module and a light module. However, it is also possible to have modules with various other actuators such as different forms of movement, sounds and functions.

On the bumps of the LEGO Duplo board are screws, which can be set under electric power by the wiring inside the wooden frame below. If a brick is placed on these studs, the electric circuit is closed by the built-in resistors. The power for this comes from a grid of copper rods, which are connected to an Arduino. The studs on the Lego board are divided into columns. The Arduino in the wooden frame ensures that the bricks are powered one after the other at short intervals and thus read the functions of the Duplo bricks placed on them, column by column. Like a "sequencer", certain sequences are repeated one after the other.

By using differnent resistors, which are built into the pluggable bricks for the board, it can be distinguished which of the actuators in the vehicle is to be addressed. The Arduino is also built into one of the basic modules of the vehicle, which communicates via Bluetooth with the Arduino in the wooden frame, providing data transfer. Actuators, Bluetooth module and other materials fit in customized 3D printed bricks. By using transparent filament, LED lights can be seen trough the bricks. 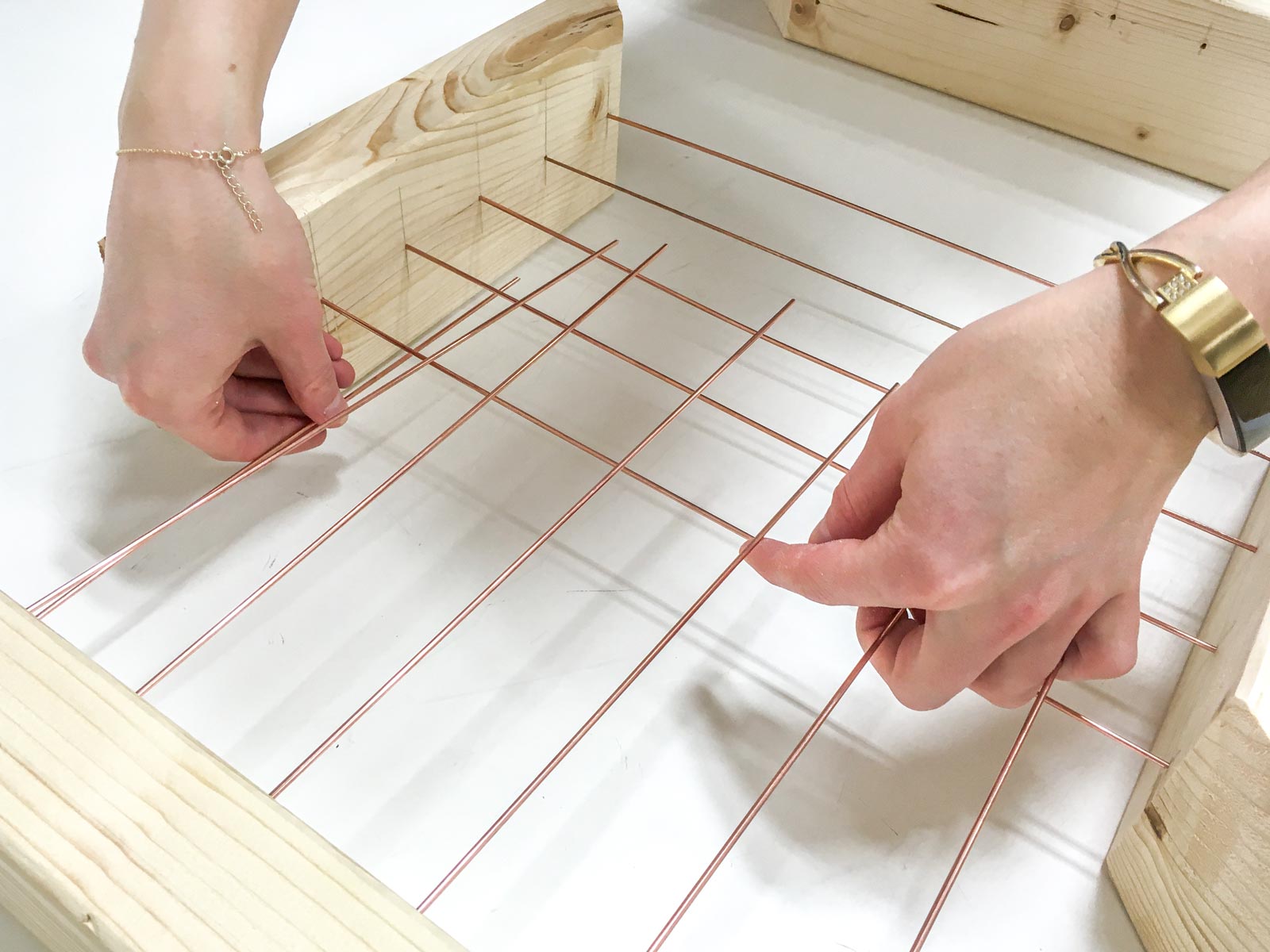 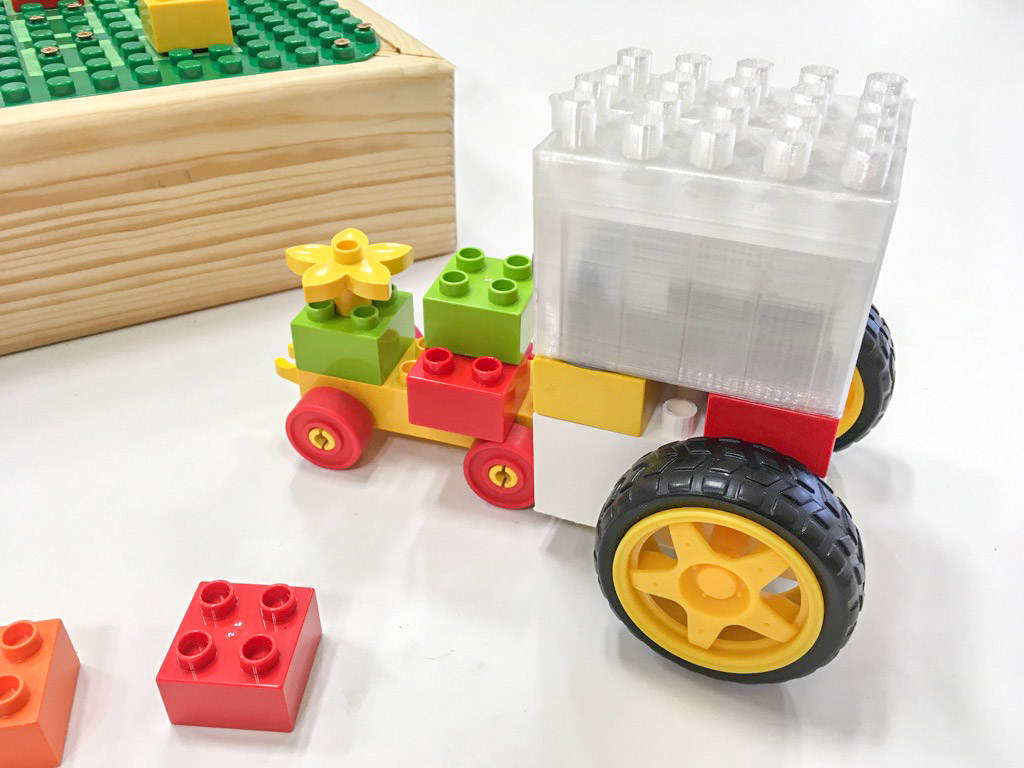 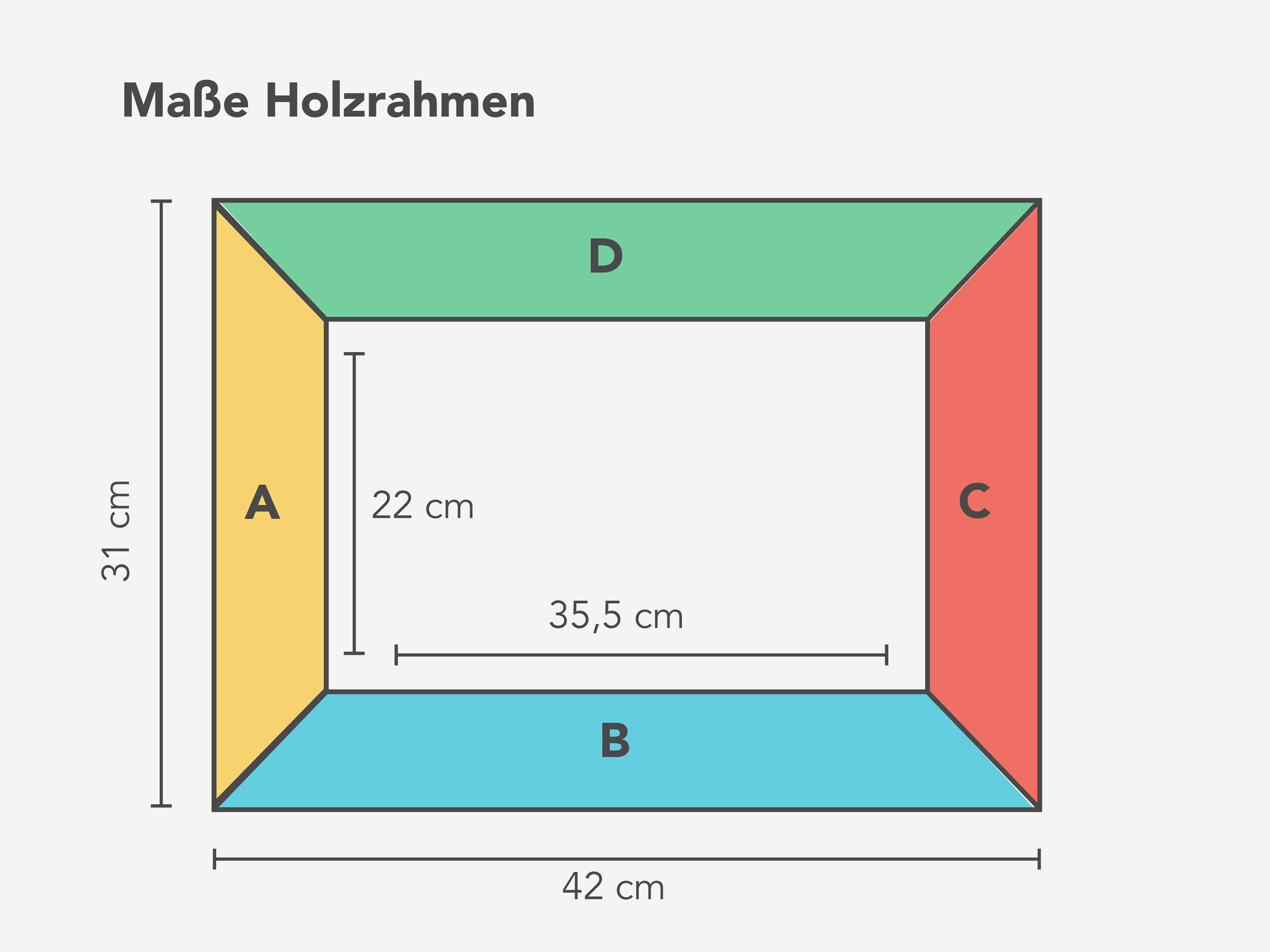 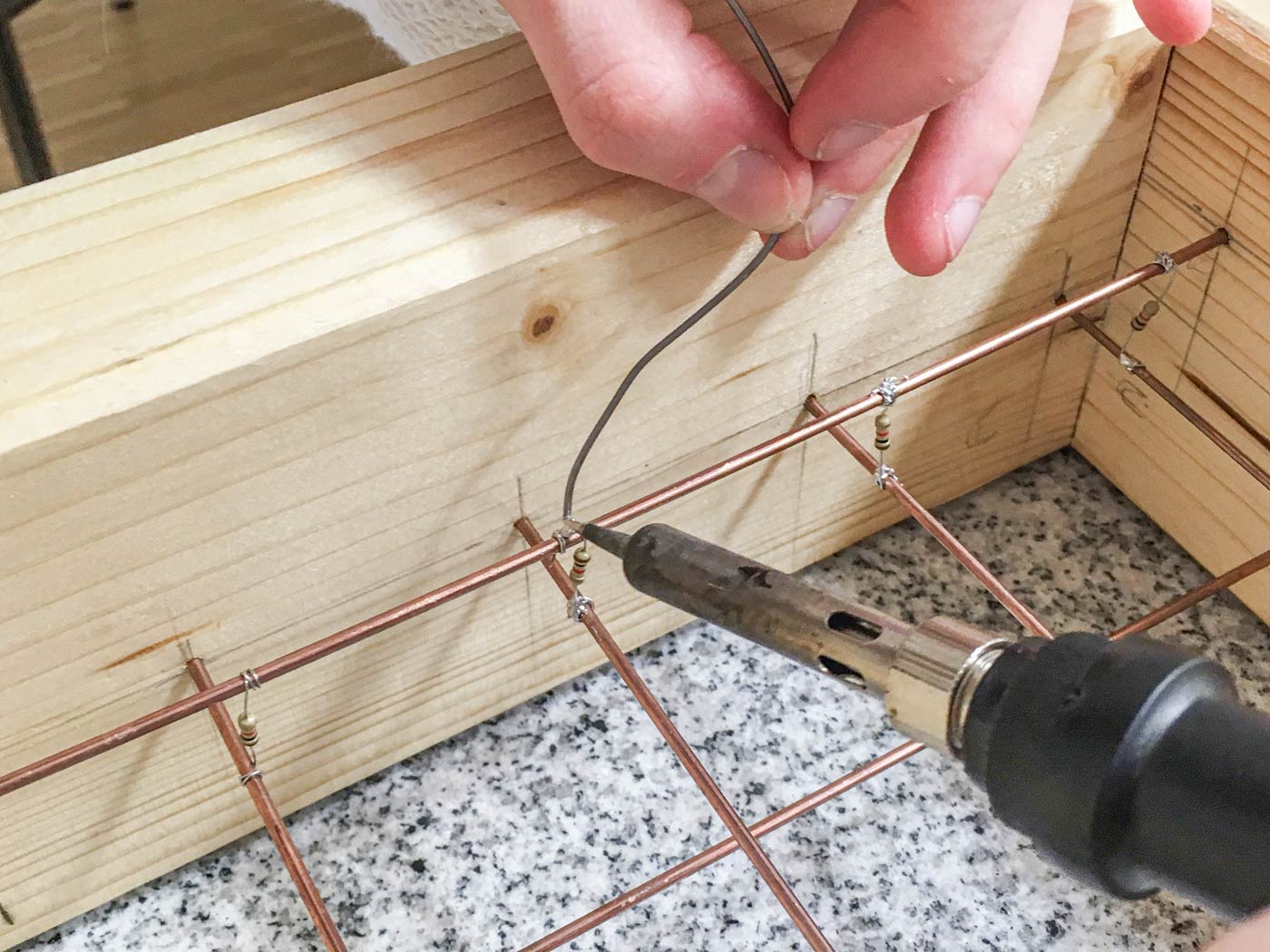 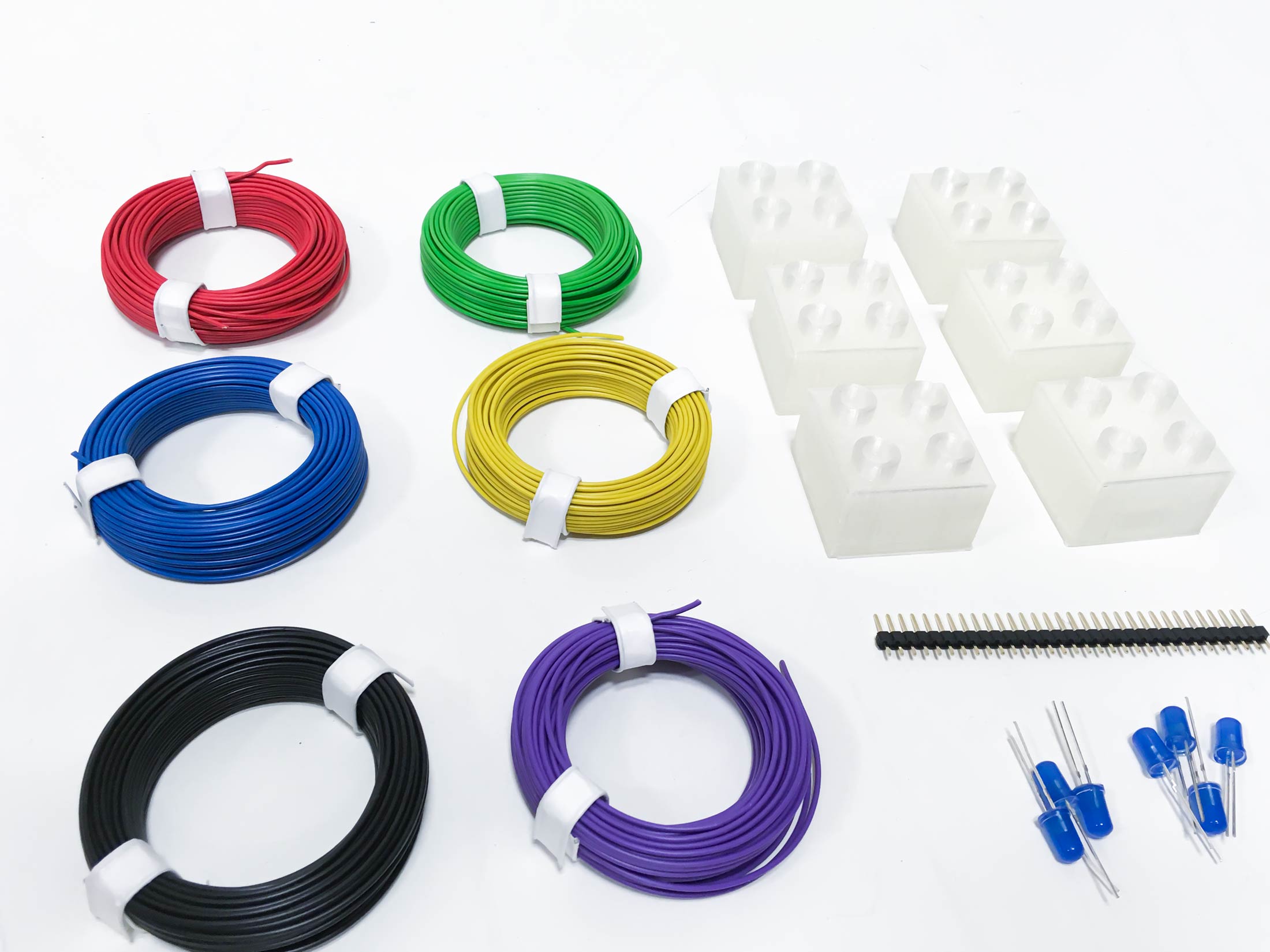 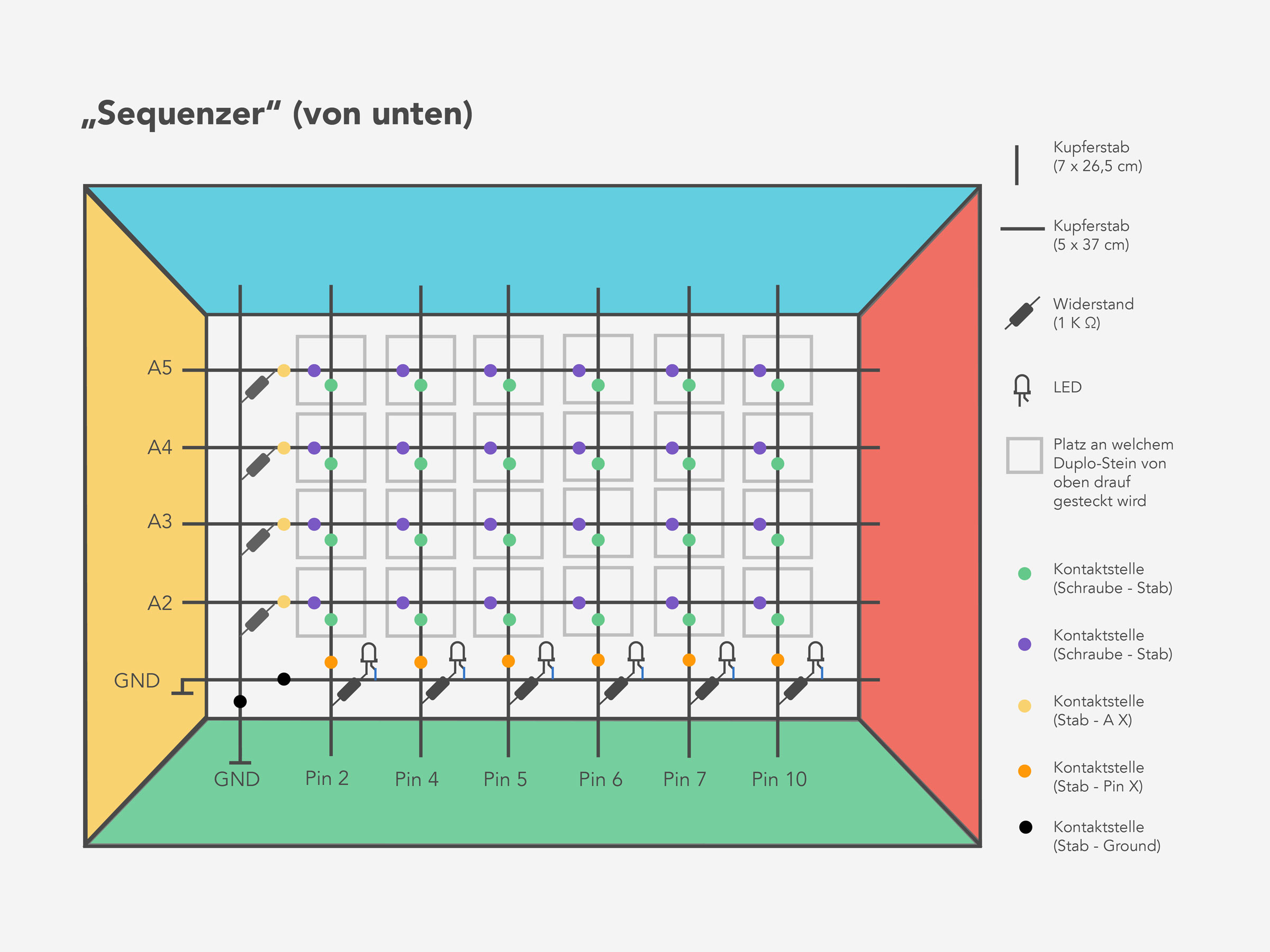